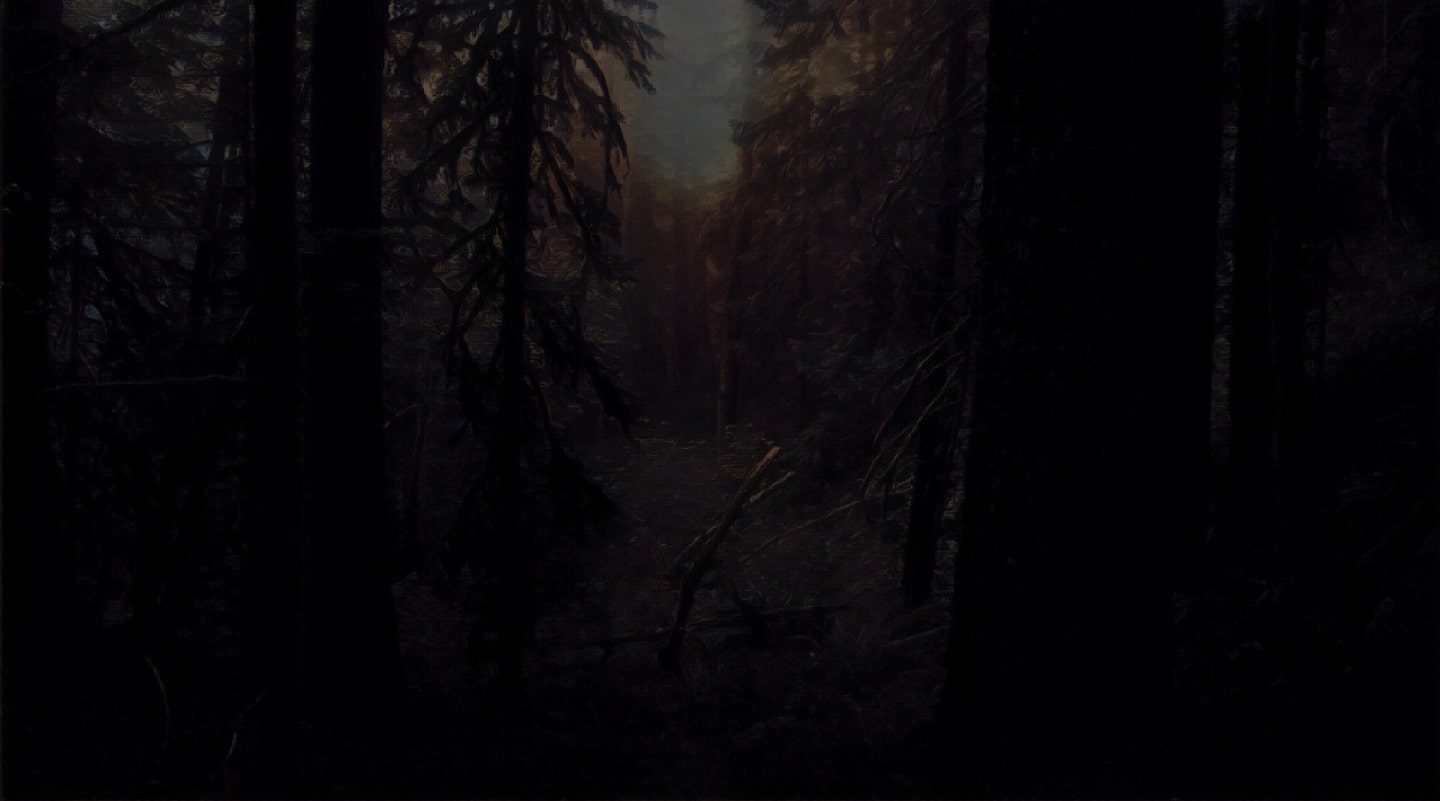 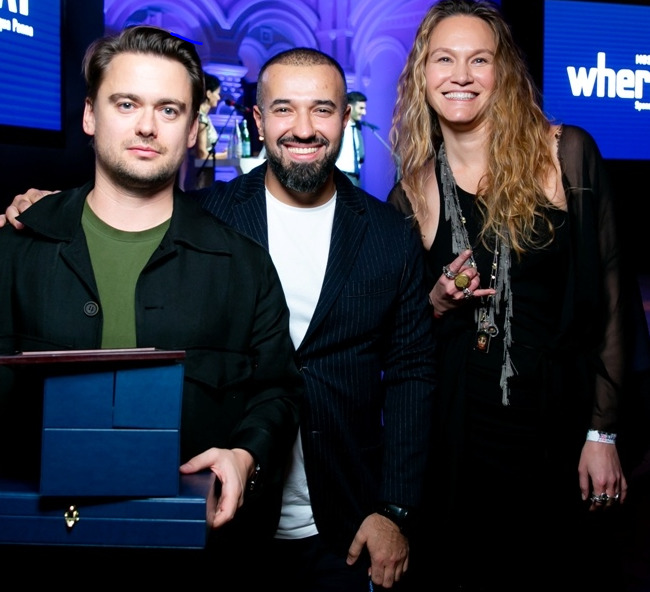 The advisory council WHERETOEAT Moscow was awarded the «Gorynich» 2nd place in the ranking of the best restaurants of Moscow.

Presentation WHERETOEAT Moscow was held on October 24, 2018 in the heart of the capital. Panel of Experts selects 50 best restaurants of the city every year. For the formation of the list make a secret vote and take into account the views of experts of the restaurant sector and celebrity. Present at the National restaurant award restaurateur Boris Zarkov, brand chef of White Rabbit Family Vladimir Mukhin and interior designer of «Gorynich» Natalia Belonogova took the stage of GUM to say words of gratitude.

The project of Ilya Tutenkov, Boris Zarkov and Vladimir Mukhin opened not so long ago, but has managed to take prize-winning places in the most famous awards of the year. 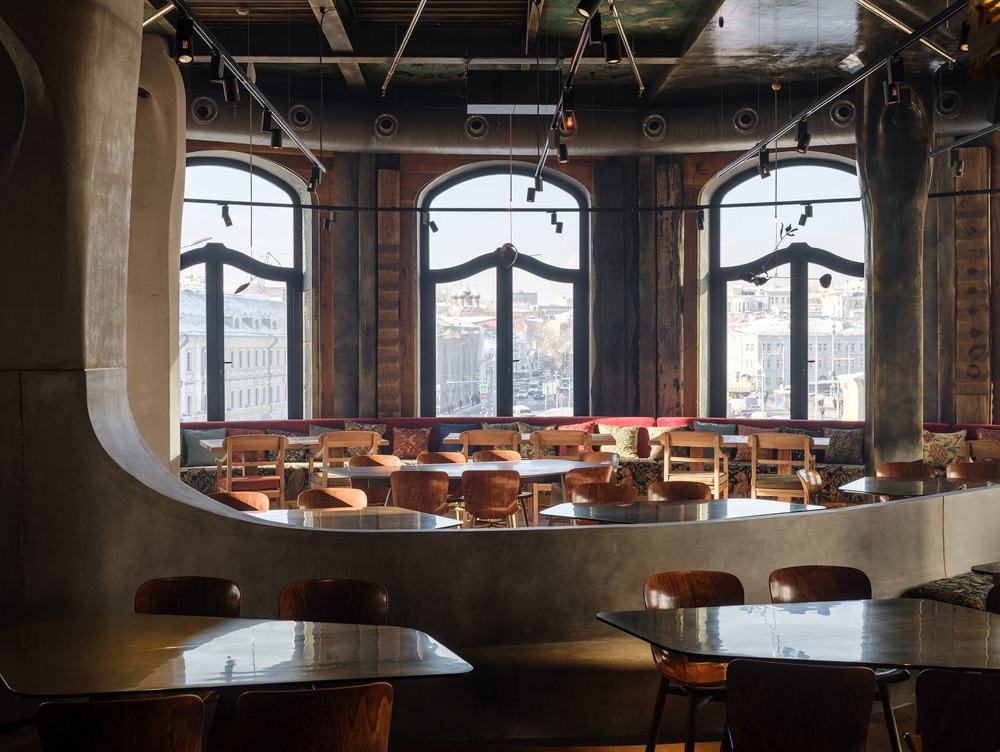 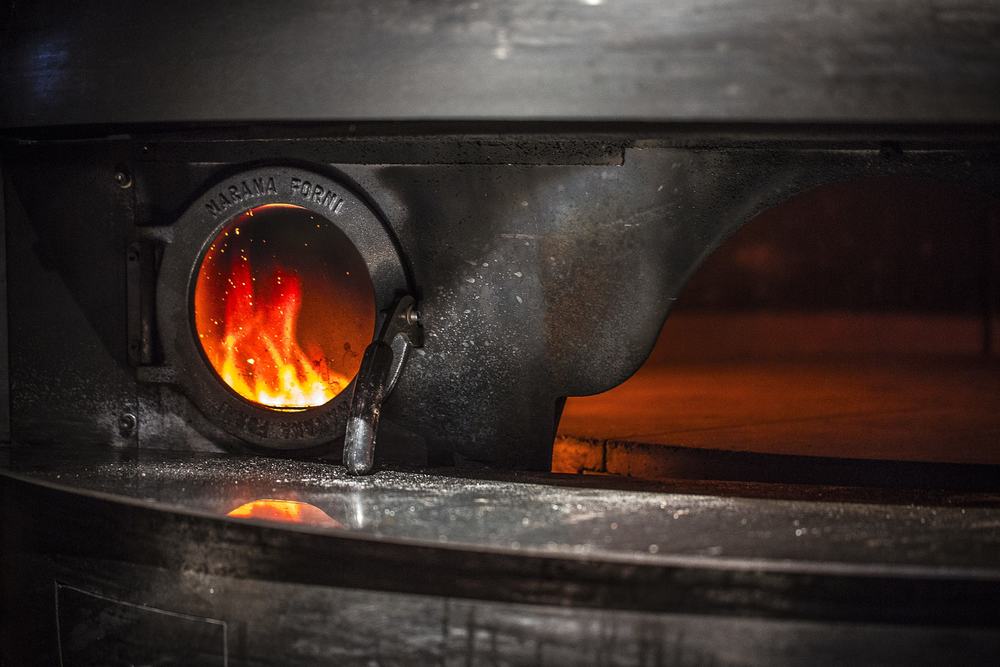 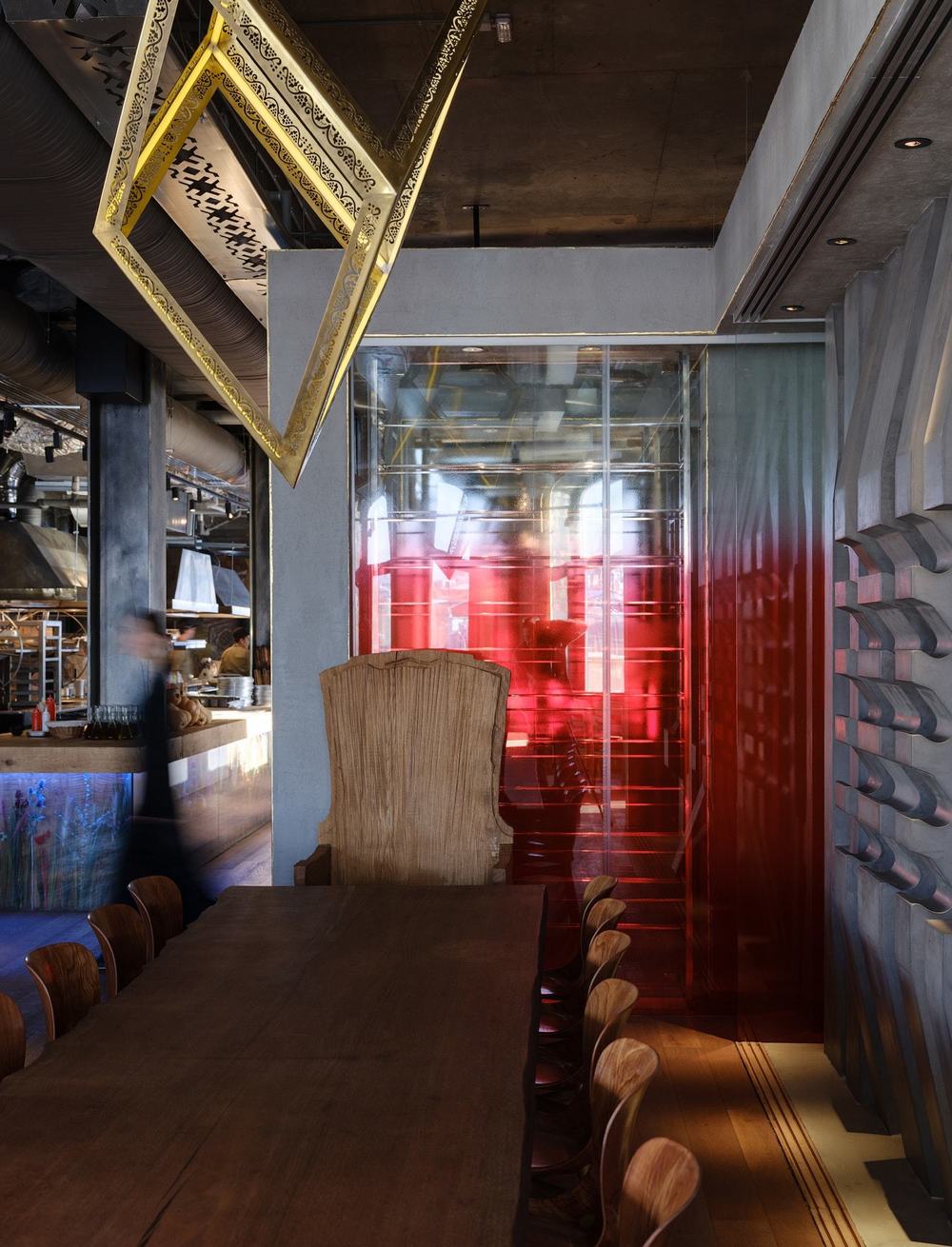 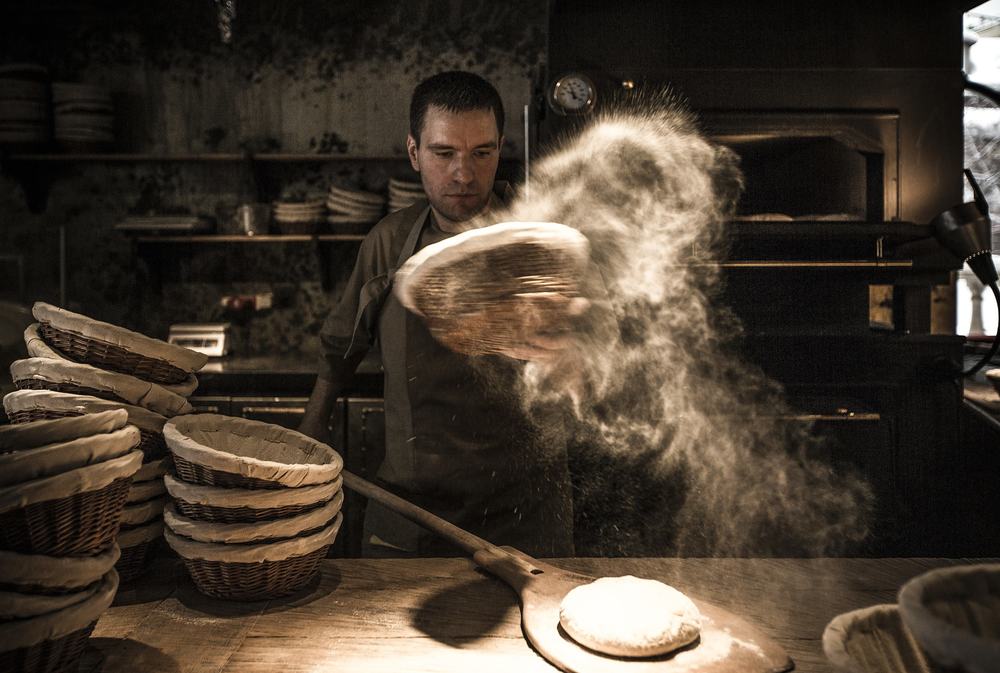 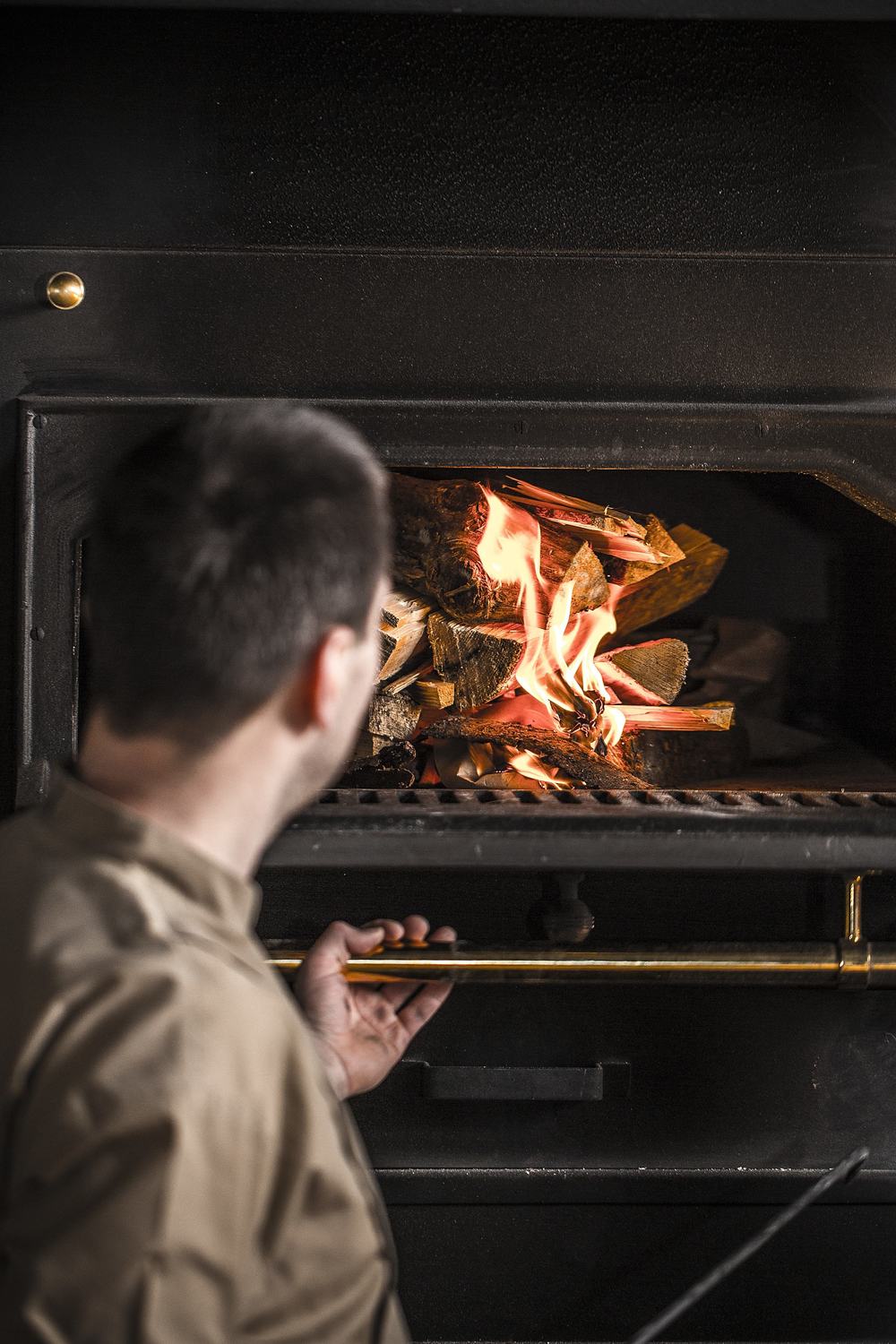 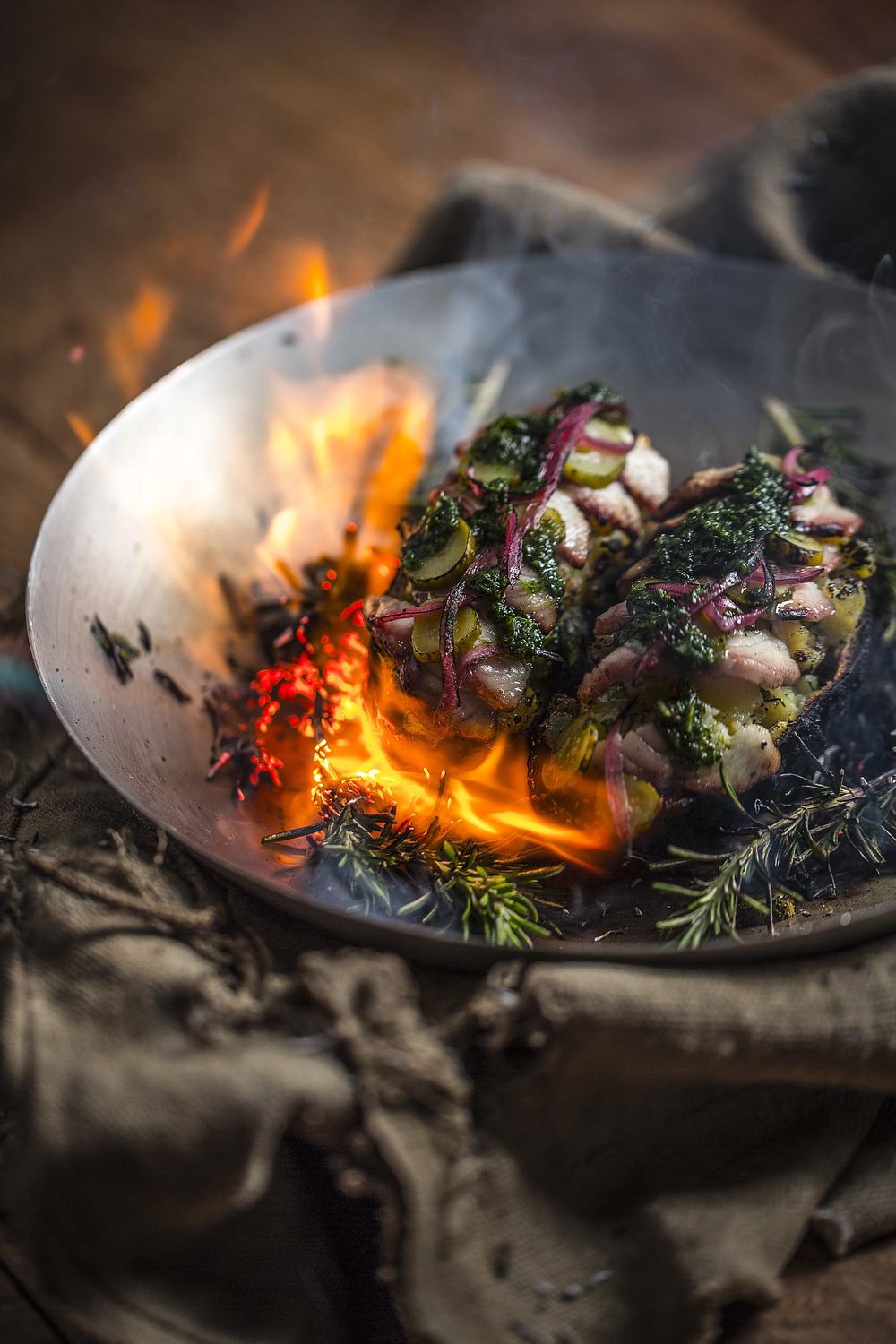 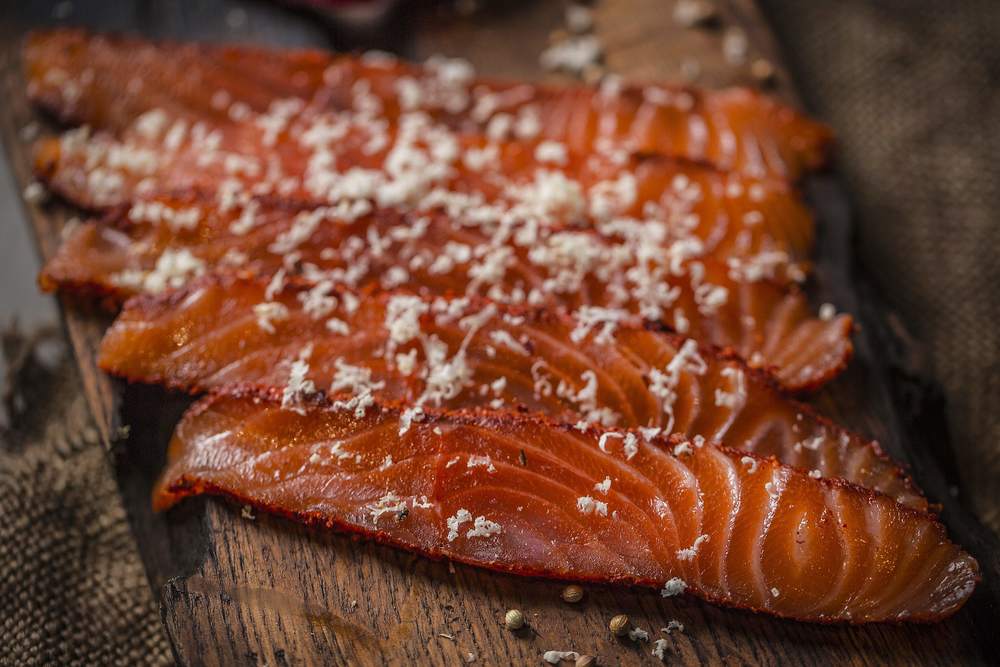 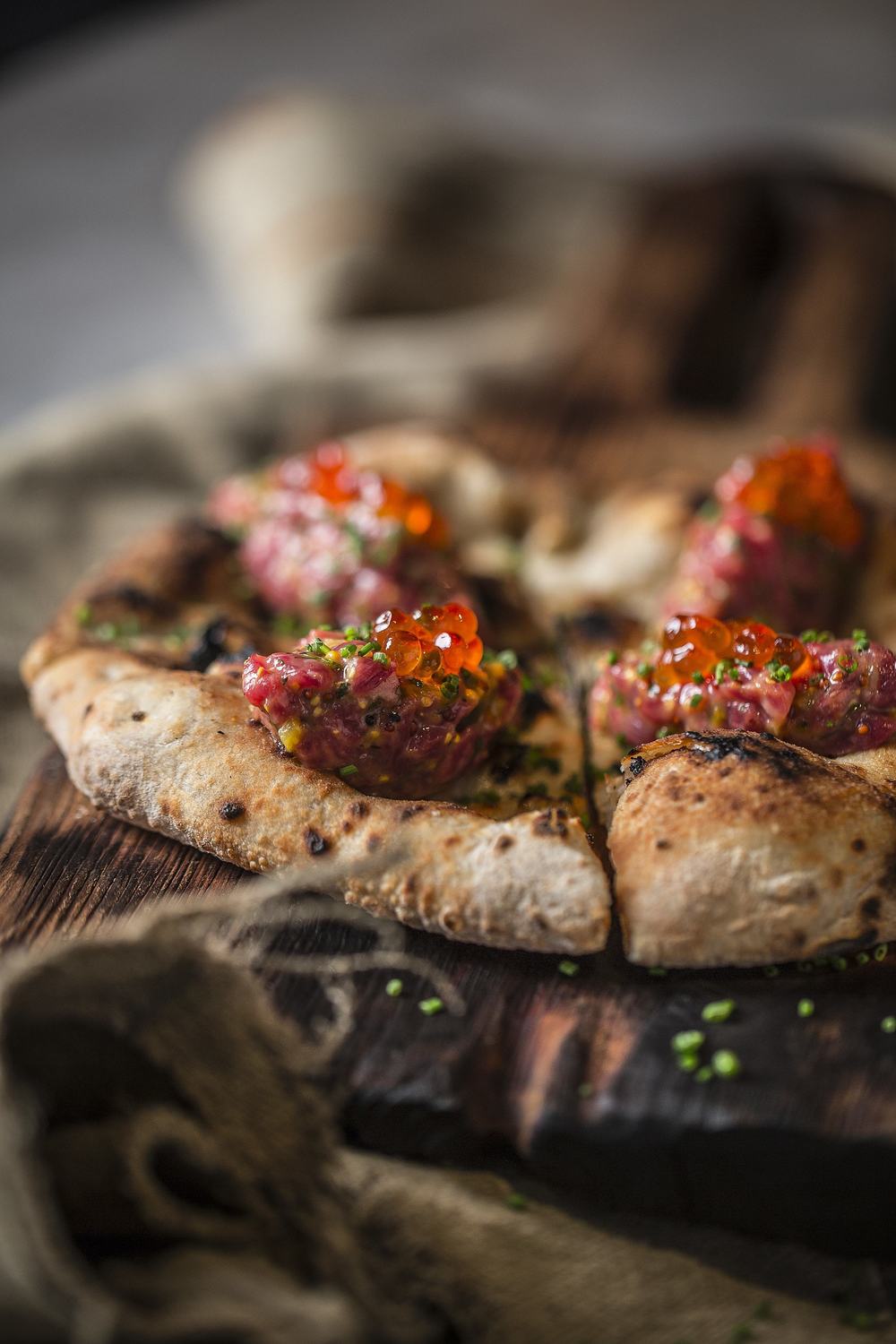 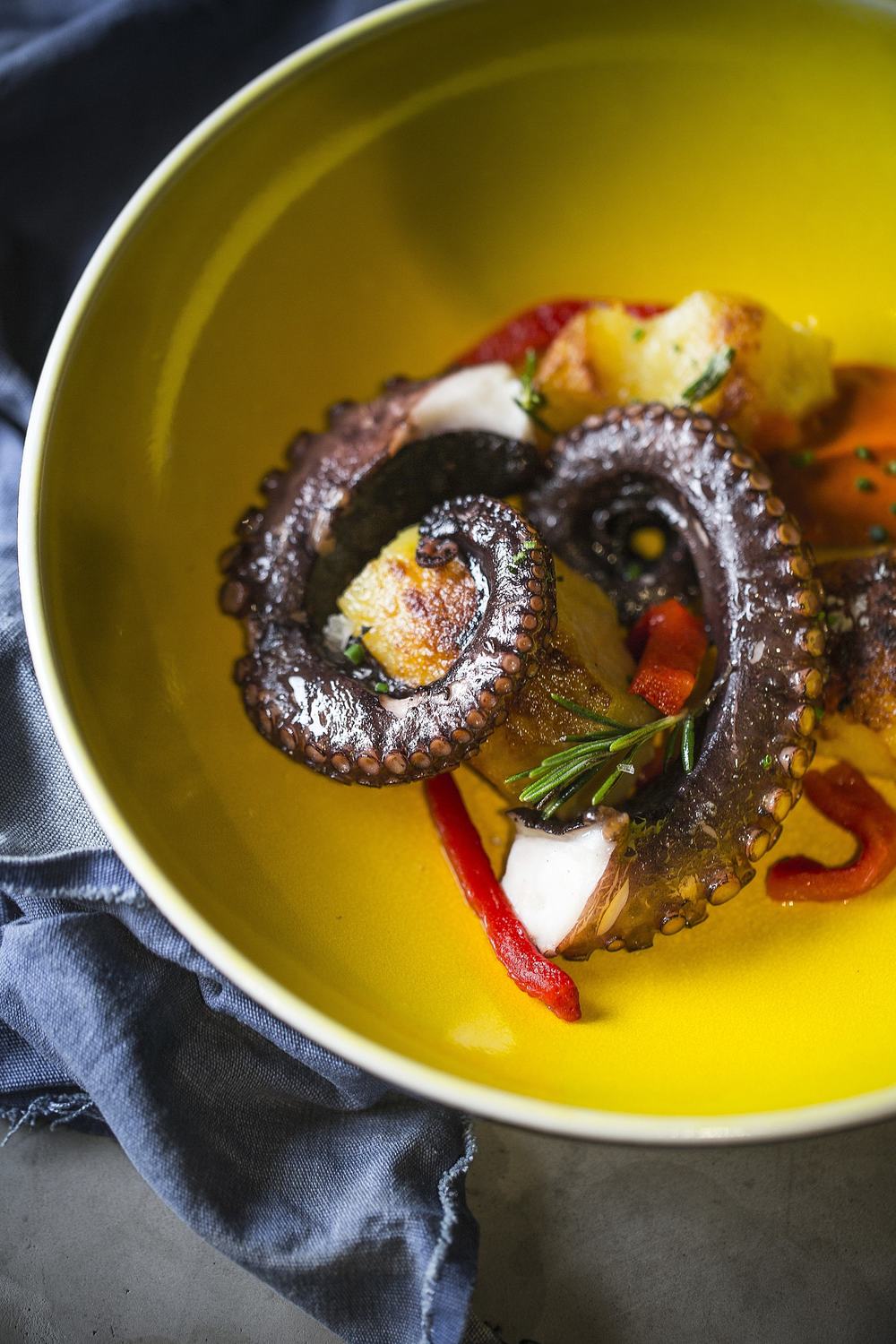 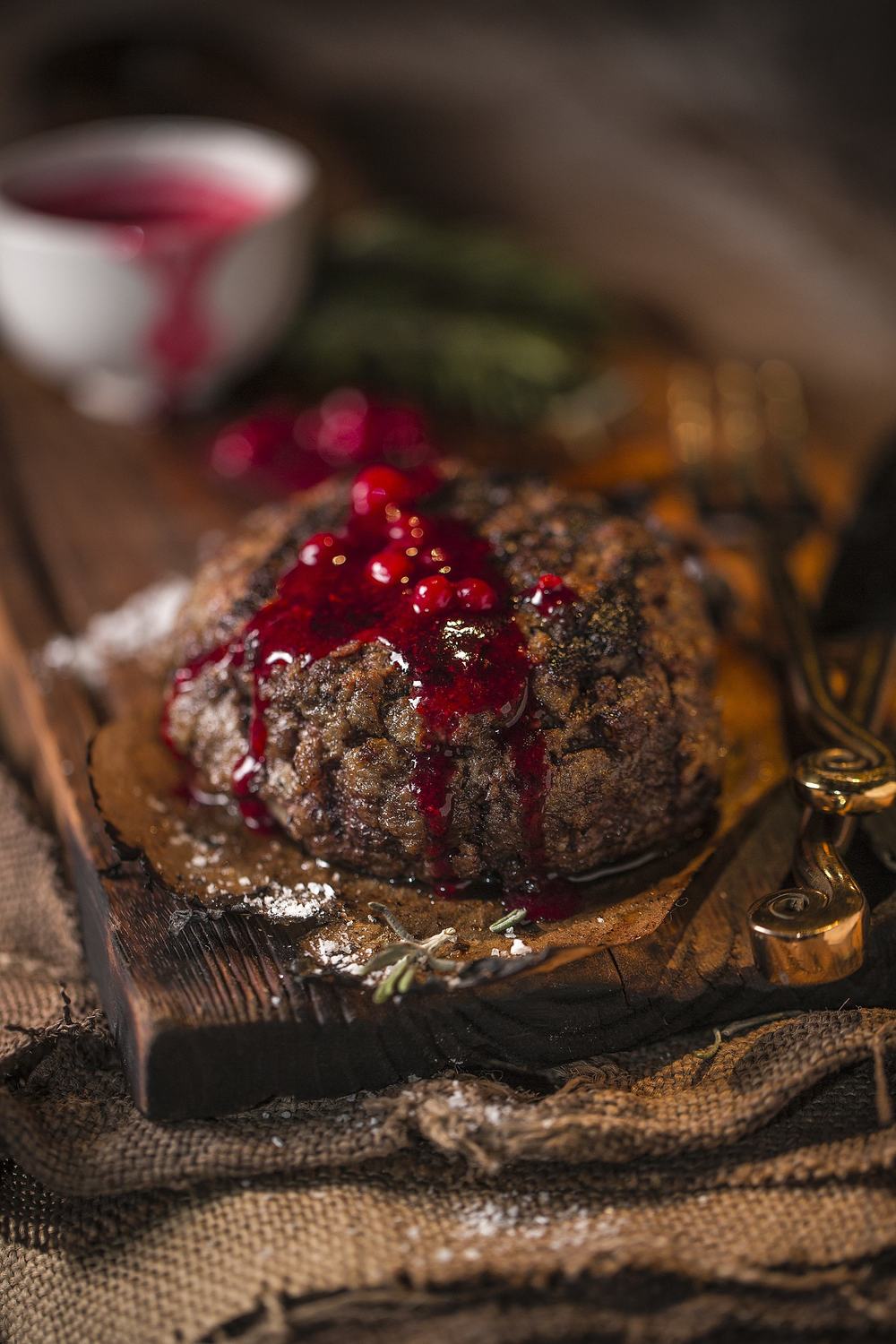 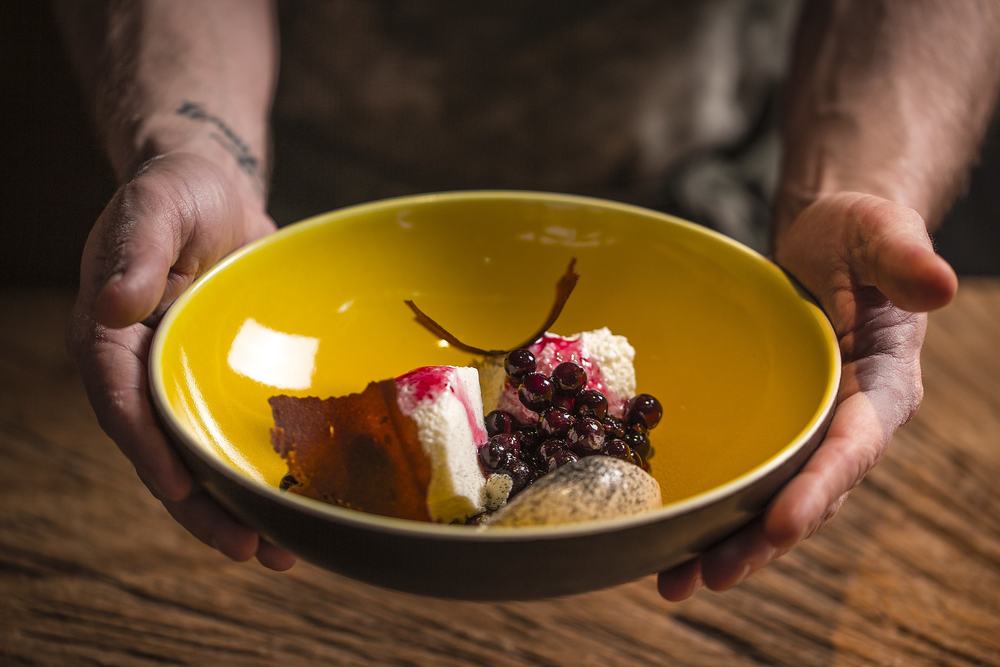